Kenneth was a rural mail carrier for many years and a carpenter. He enjoyed woodworking, upholstering and quilting. He was a member of the Faith Lutheran Church in Wataga, IL. Kenneth proudly served his country as a Corporal with the US Army in the Korean War in which he was wounded in action on November 4, 1951 and released from the hospital on December 17, 1952. He received the Purple Heart, National Defense Korean Service Medal with 2 battle stars and a Combat Infantry Badge.

He was preceded in death by a son-in-law, Brian Roberts

A graveside service with Military Honors by the Golden American Legion and the Illinois National Guard Military Honors Detail will be held at Noon Saturday April 30, 2022 at Golden Memory Garden Cemetery in Golden, IL with Pastor Jeff Corson officiating. Visitation will be held from 11:00 to 11:30 am Saturday at the Hamilton Funeral Home in Augusta, IL. Memorials may be made to Habitat for Humanity or Disabled American Veterans.

The Hamilton Funeral Home in Augusta, IL is handling arrangements.

To plant memorial trees or send flowers to the family in memory of Kenneth Drake, please visit our flower store.

My cousin Kenny was 18 years older than me. I was convinced he could build anything out of wood. He wore an engineer's cap and was the only man I know that owned a Chevrolet Corvair Rampside truck! He always had a big smile at family gatherings and a bigger laugh and I never heard him use God's name in vain.

My deepest condolences Karen and Jan. I enjoyed the moments your dad and I had talking about the Korean War. May he Rest In Peace. All my love.

Hugs and condolences Janice. May your beautiful memories give you peace, comfort, and pride in all of your tomorrows ! love,

Peace and comfort to you with our deepest sympathy. 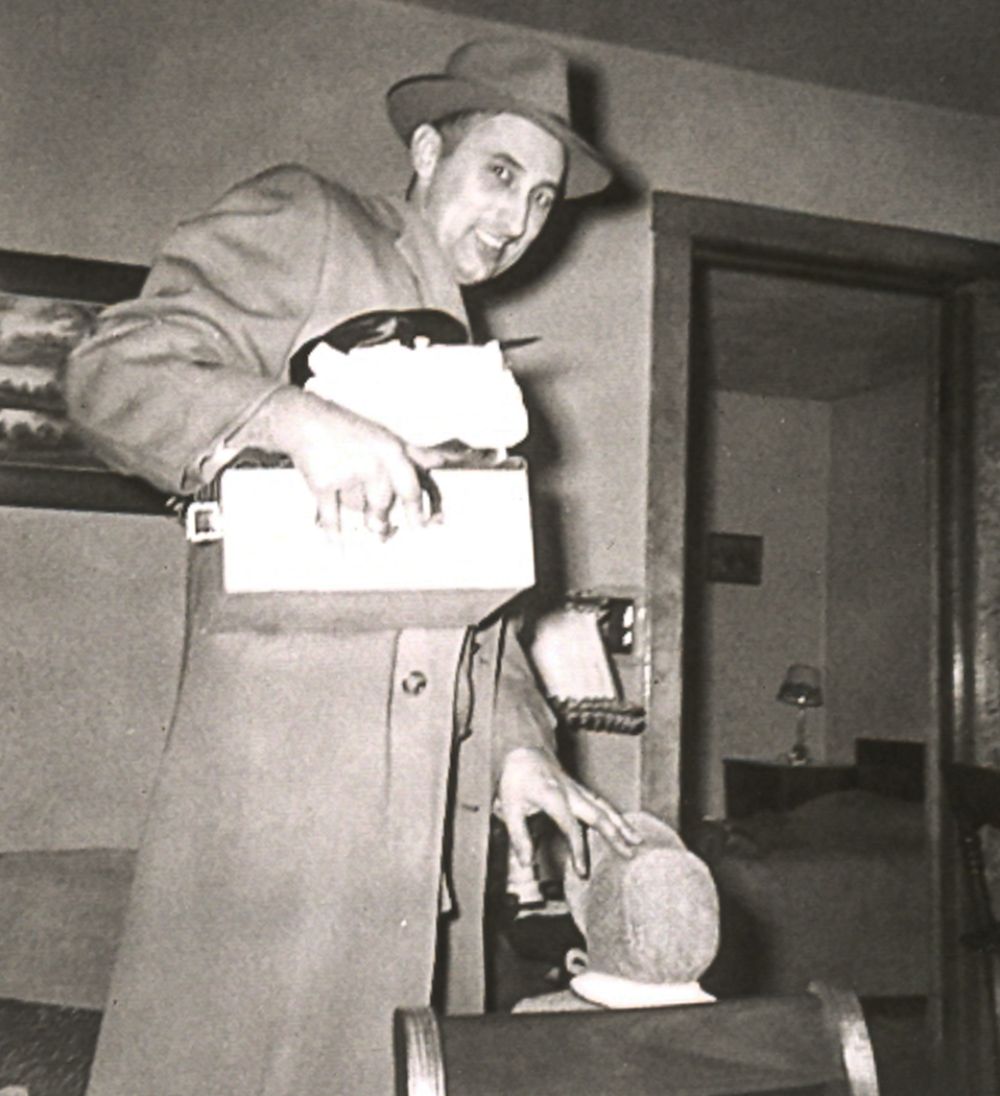 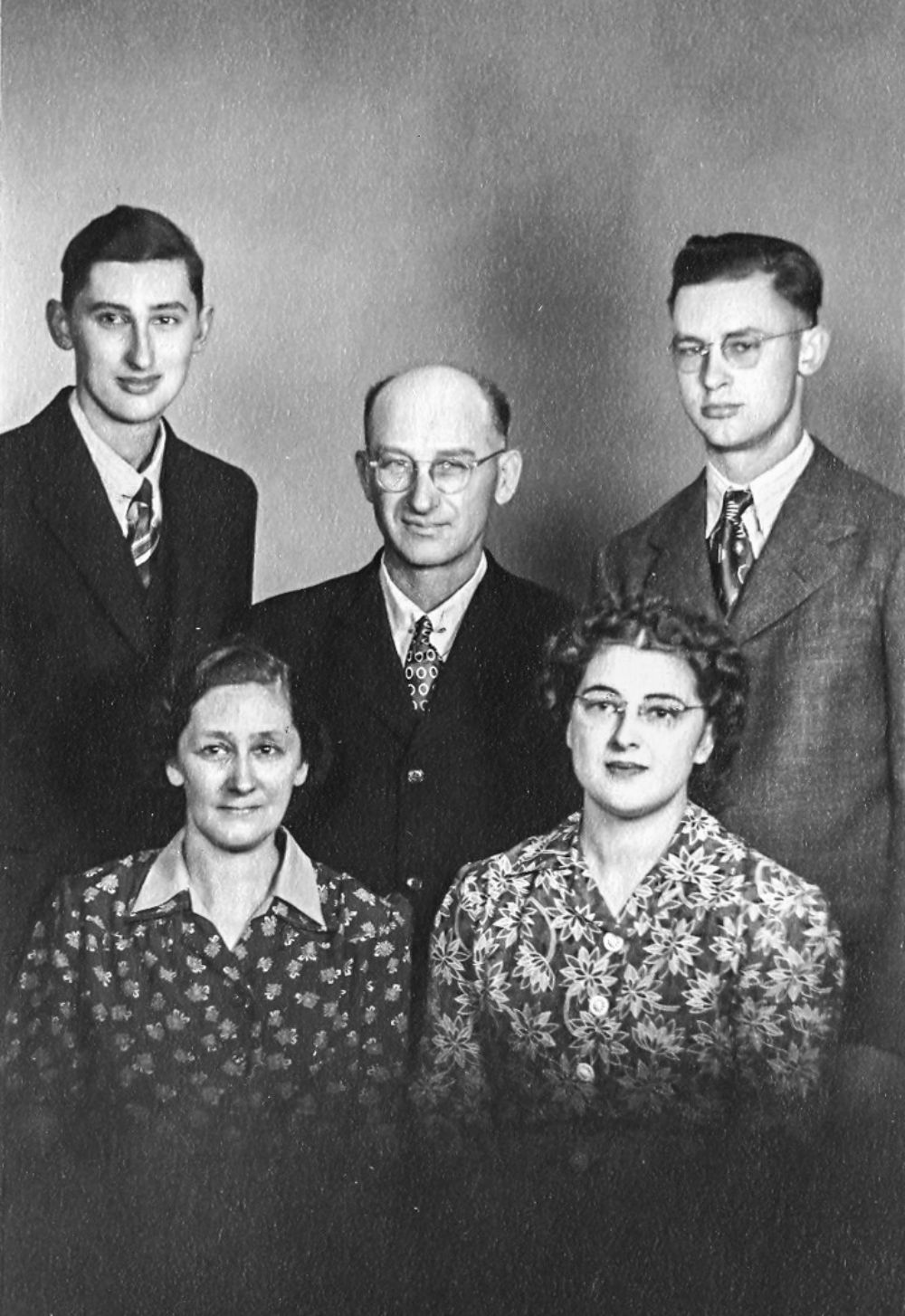 Kenneth and I were first cousins, separated by twelve years in age. His mother (my Aunt Faye) was my dad's oldest sister, while my dad (Elden Steiner) was the youngest of the Clarence and Ada (Tanner) Steiner family. I admired "Kenney" because of his wood carving skills. Visiting Aunt Faye's farm home during the late '40s meant I could view all of Kenney's WWII hand-carved airplanes hanging on strings from the ceiling of her living room. These were not "kits". He studied images found in magazines as his only reference. I was enthralled with them as a kid.

I was visiting the Drake farm shortly after George Drake had died, and just as Kenney was being drafted into the Army during the Korean conflict. It was a stressful time for Aunt Faye, who would then be managing her farm alone.

Much later, after Kenney was wounded and returned "home" for recovery, he was in a military hospital in Indianapolis, IN, enduring many surgeries to repair the shrapnel damage to his legs. When he was well enough to leave the hospital for short periods, my dad would drive to Indiana to bring him home to Arlene in Plymouth. He was in a cast from his toes to his waist. And, while confined to his bed, he entertained himself by building model airplanes, his bedding covered in balsa wood dust. During this time of severe pain and doubts about saving his legs, he could still manage to smile.

Fast-forward another couple of years, now walking without crutches, Kenney worked with dad at Plymouth Hardware. He went on to become an accomplished builder and helped build the Plymouth Clinic along with a group of volunteers.

Kenneth's obituary is testimony to his later years--a period where I was only able to keep track of him through word from my brother. I never saw him again; such is the case for many families who are spread far and wide.

As someone who works with wood (and loves airplanes) I've often paused in one of my own projects to remember my cousin, Kenneth Drake. I looked up to him for both his skills and his courage in fighting his way back from grievous injuries to rebuild his life.

Luanne and I offer our condolences to his family.

So very sorry about Poppa. He was a very special person to me. Prayers for all of you.

Karen. Sorry for your loss. Will be praying for your family.

Text me the address

Text me the address